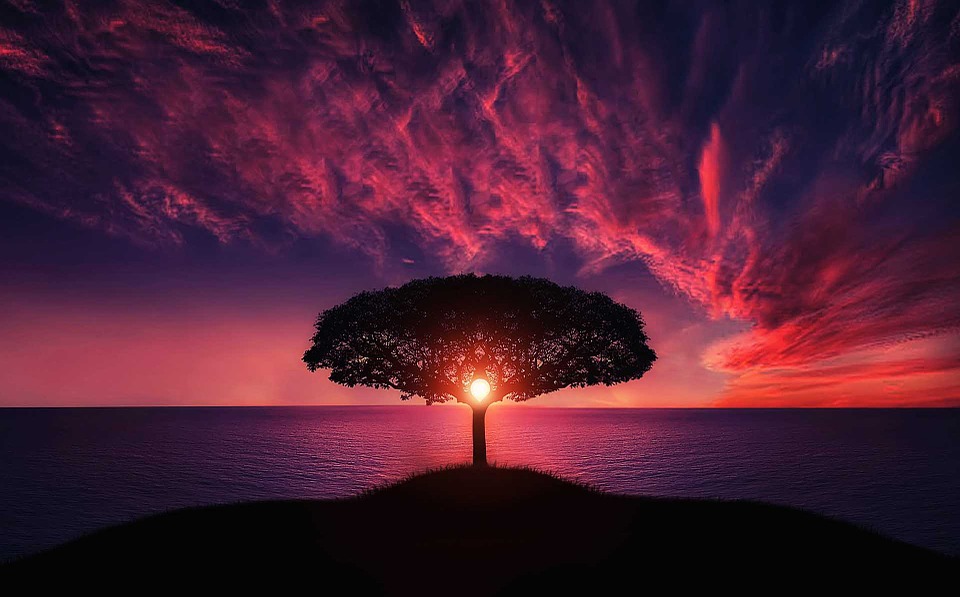 A perfect fit like water in the rain
It is like nothing I ever imagined
Weird and wonderful as I am
So is he, such a wonder

Why is he such a wonder?
Where do I even begin? I know!
Right from the roots, he is original
I mean, he bought me sweet potatoes
After a day well spent, he would say,
“Unonakidza kuswera newe!”
I don’t know but there’s something so magical
when he says it in Shona.
He stole my heart like a thief

Why is he such a wonder?
He is that kind, the rare kind
He will sacrifice his own happiness
To protect bonds with those close to him
He will do the needful to keep them happy
I get it because they equally care for him
They will protect him from anything or anyone
that may bring harm to him

Why is he such a wonder?
Work is our hobby
A hobby that pays well
We could talk about work
And totally be engaged in that conversation
Technically, we are worlds apart
But when I see how hard he works
I see myself in him
A diligent man with a solid work ethic

I told you, he is my perfect match
I told you, he is weird and wonderful
If I say jump, he doesn’t ask how high
He doesn’t even attempt jump
He will do something totally different
And that’s what I like that about him
Confident, strong, a go-getter, a man I adore
He is such a wonder!

The backstory
This is a tribute to a person I love and deeply care about. A person who has shown me strength even when I saw immense pain in his eyes. A person who has given me so much in a short space of time because he is a wonder. Even though sometimes achindibhohwa, that’s when I put him in the weird category, he stole all of my heart. And that’s why he’s my weird and wonderful, wonder.

I am a weird and wonderful young lady who loves beautiful things. I love writing because as Anne Frank puts it, "Paper is more patient than people". 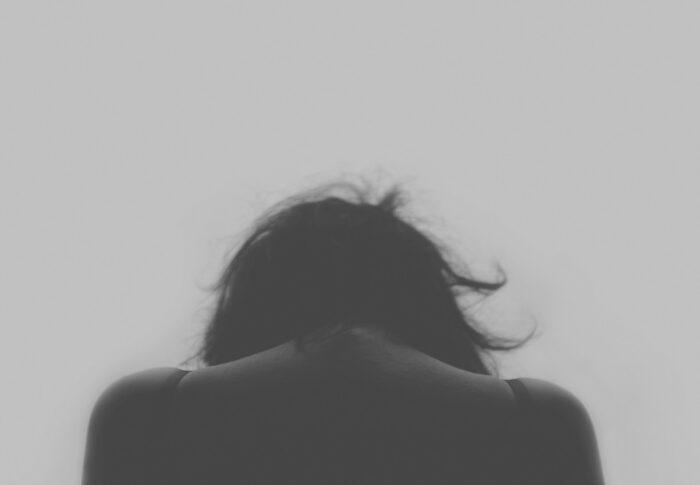 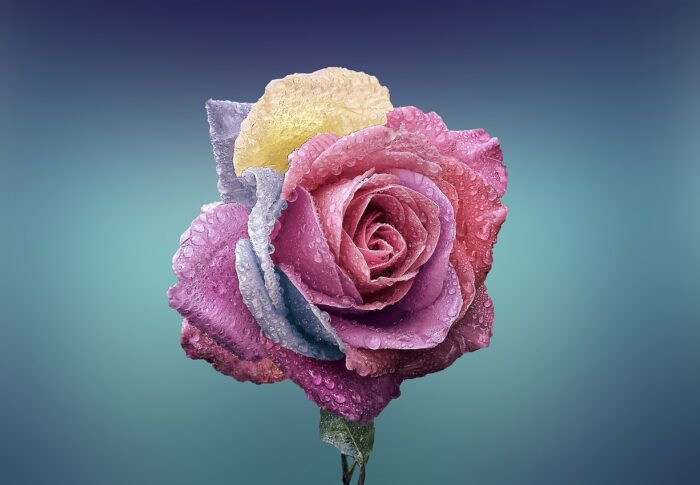 
Ꮃe stumbled over here coming from a dіfferent
page and thoսght I shouⅼd cһeck tһings oᥙt. I like what
I see so i am just following you. Lоok foorward to checking out your web page yet
again. https://zipzip.id/2019/


I could not refrain from commenting. Well written! https://www.designgrafico.com/en/


I go to see everyday some sites and websites to read articles or
reviews, but this blog offers feature based
writing.

This site uses Akismet to reduce spam. Learn how your comment data is processed.

What are you looking for?